A SPLOT on the web landscape
92 total items collected

A SPLOT on the Web: Fanny Central.

Based on Fukasawa theme by Anders Norén. 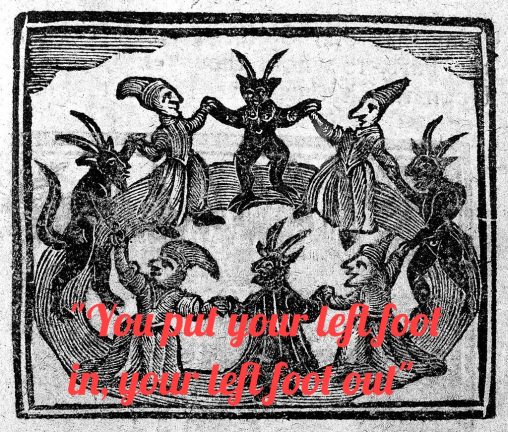 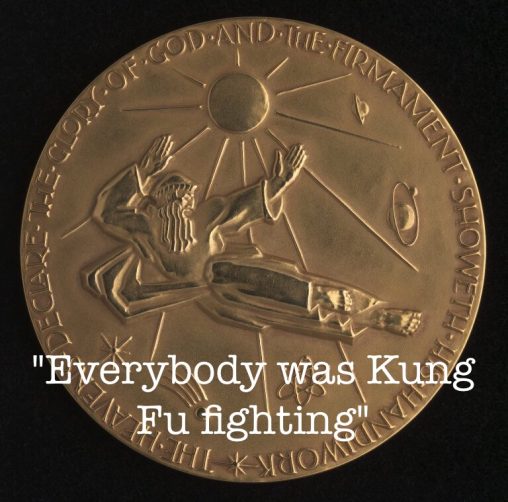 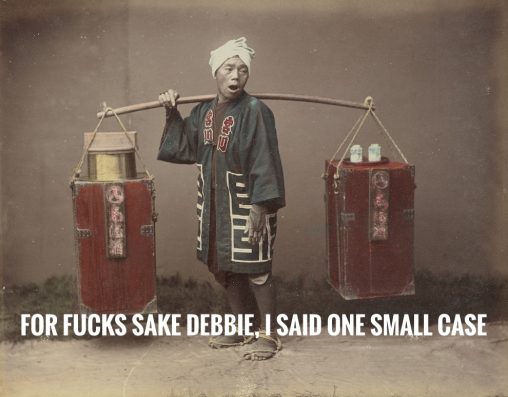 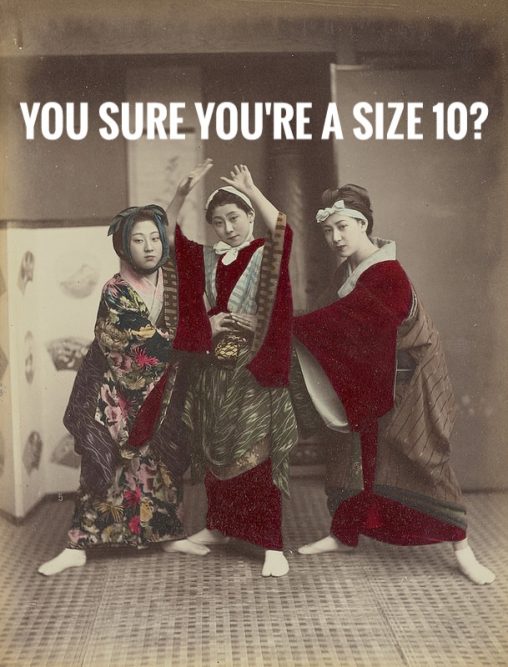 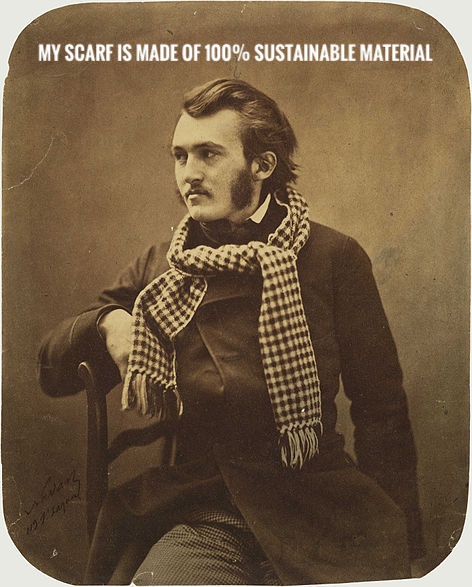 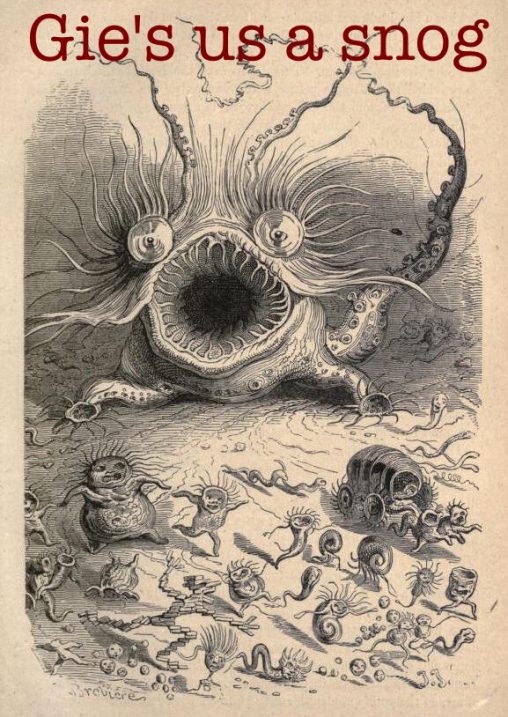 Sea monster. The Public and Private Life of Animals via https://archive.org/stream/publicprivatelif00stahrich#page/n13/mode/2up 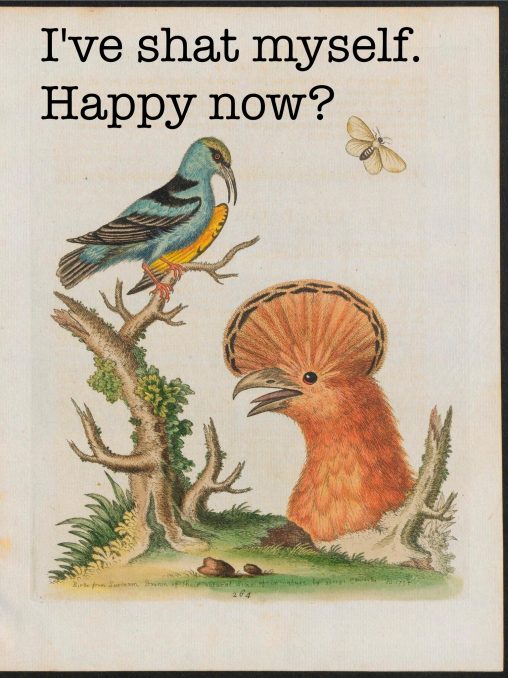 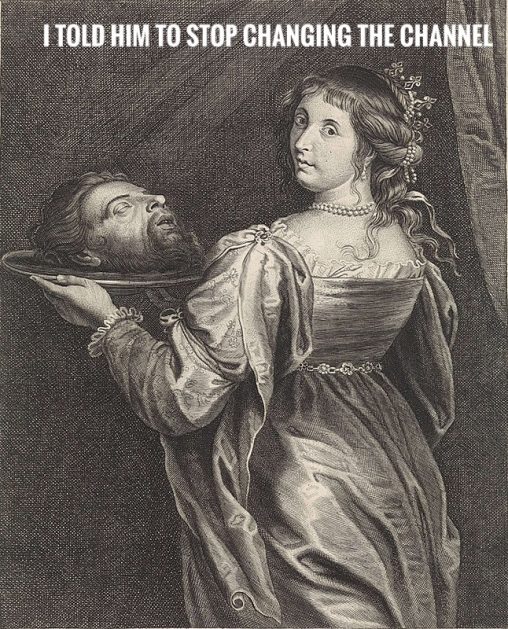 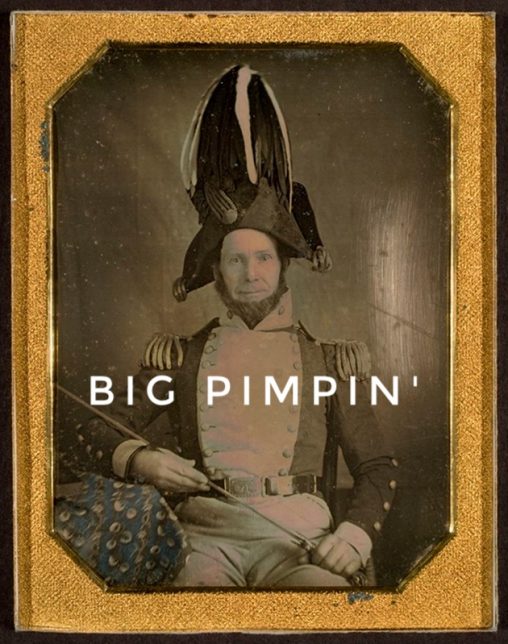 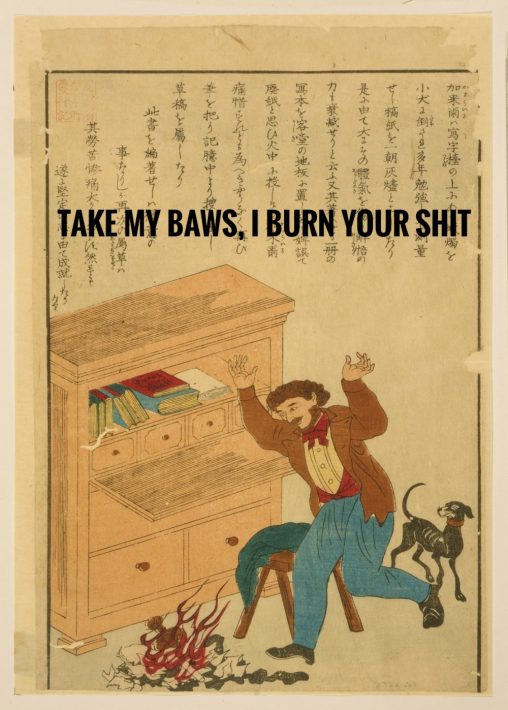 A dog knocked over the lamp on the table which held Carlyle’s important papers on which he had worked for many years. His manuscript caught fire, turned to…